If We Want to Fix Health Care in America, We Must Focus on Food First 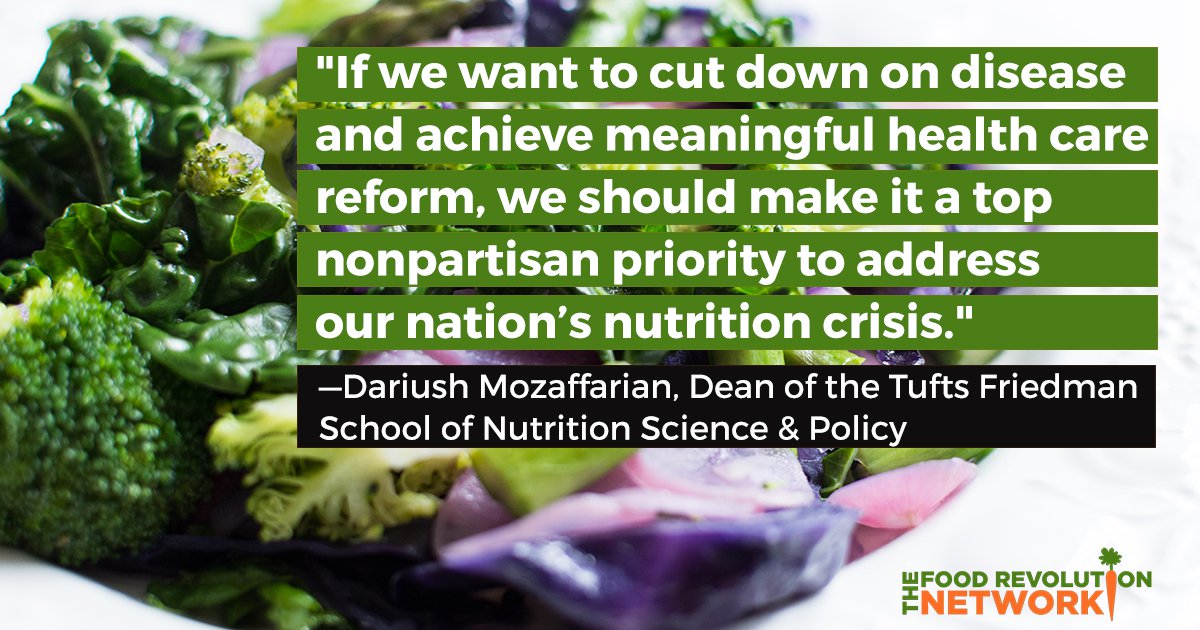 Originally published on The Conversation

The national debate on health care is moving into a new, hopefully bipartisan phase.

The fundamental underlying challenge is cost – the massive and ever-rising price of care which drives nearly all disputes, from access to benefit levels to Medicaid expansion.

So far, policymakers have tried to reduce costs by tinkering with how care is delivered. But focusing on care delivery to save money is like trying to reduce the costs of house fires by focusing on firefighters and fire stations.

A more natural question should be: What drives poor health in the U.S., and what can be done about it?

We know the answer. Food is the number one cause of poor health in America. As a cardiologist and public health scientist, I have studied nutrition science and policy for 20 years. Poor diet is not just about individual choice, but about the systems that make eating poorly the default for most Americans.

If we want to cut down on disease and achieve meaningful health care reform, we should make it a top nonpartisan priority to address our nation’s nutrition crisis. 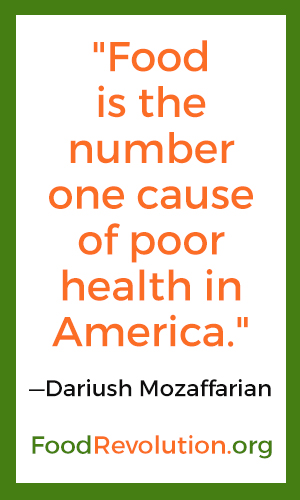 Our dietary habits are the leading driver of death and disability, causing an estimated 700,000 deaths each year. Heart disease, stroke, obesity, Type 2 diabetes, cancers, immune function, brain health – all are influenced by what we eat.

For example, our recent research estimated that poor diet causes nearly half of all U.S. deaths due to heart disease, stroke and diabetes. There are almost 1,000 deaths from these causes alone, every day.

By combining national data on demographics, eating habits and disease rates with empirical evidence on how specific foods are linked to health, we found that most of problems are caused by too few healthy foods like fruits and vegetables and too much salt, processed meats, red meats and sugary drinks.

To put this in perspective, about twice as many Americans are estimated to die each year from eating hot dogs and other processed meats (~58,000 deaths/year) than from car accidents (~35,000 deaths/year).

Poor eating also contributes to U.S. disparities. People with lower incomes and who are otherwise disadvantaged often have the worst diets. This causes a vicious cycle of poor health, lost productivity, increased health costs and poverty.

What a poor diet costs

It’s hard to fathom how much our country actually spends on health care: currently US $3.2 trillion per year, or nearly 1 in 5 dollars in the entire U.S. economy. That’s almost $1,000 each month for every man, woman and child in the country, exceeding most people’s budgets for food, gas, housing or other common necessities. 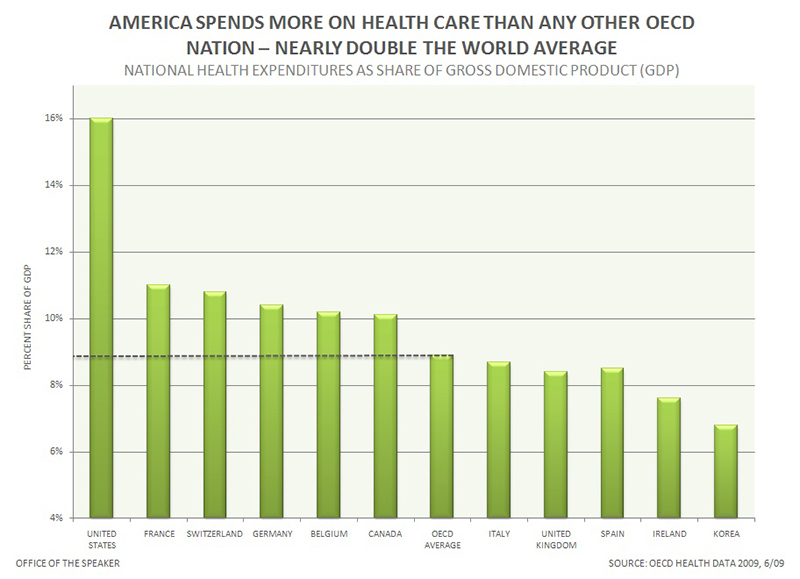 Diet-related conditions account for vast health expenditures. Each year, cardiovascular diseases alone result in about $200 billion in direct health care spending and another $125 billion in lost productivity and other indirect costs.

At the same time, health care costs cripple the productivity and profits of American businesses. From small to large companies, crushing health care expenditures are a major obstacle to growth and success. Warren Buffet recently called rising medical costs the “tapeworm of American economic competitiveness.” Our food system is feeding the tapeworm.

Yet, remarkably, nutrition is virtually ignored by our health care system and in the health care debates – both now and a decade ago when Obamacare was passed. Traveling around the country, I find that dietary habits are not included in the electronic medical record, and doctors receive scant training on healthy eating and other lifestyle priorities. Reimbursement standards and quality metrics rarely cover nutrition.

Meanwhile, total federal spending for nutrition research across all agencies is only about $1.5 billion per year. Compare that with more than $60 billion spent per year for industry research on drugs, biotechnology and medical devices.

With the top cause of poor health largely ignored, is it any mystery that obesity, diabetes and related conditions are at epidemic levels, while health care costs and premiums skyrocket?

Advances in nutrition science highlight the most important dietary targets, including foods that should be encouraged or avoided. Policy science provides a road map for successfully addressing our country’s nutrition crisis.

Similarly, a government-led initiative to reduce salt in packaged foods by about three grams per day could prevent tens of thousands of cardiovascular deaths each year, while saving between $10 to $24 billion in health care costs annually.

Companies across the country have been rethinking their approach to employee health, providing a range of financial and other benefits for healthier lifestyles. Life insurance has also realized the return on the investment, rewarding clients for healthier living with fitness tracking devices, lower premiums and healthy food benefits which pay back up to $600 each year for nutritious grocery purchases. Every dollar spent on wellness programs generates about $3.27 in lower medical costs and $2.73 in less absenteeism.

Similar technology-based incentive platforms could be offered to Americans on Medicare, Medicaid and SNAP (formerly known as Food Stamps) – together reaching one in three adults nationally. In 2012, Ohio Senator Rob Portman proposed a Medicare “Better Health Rewards” program to reward seniors for not smoking and for achieving lower weight, blood pressure, glucose and cholesterol. This program should be reintroduced, with updated technology platforms and financial incentives for healthier eating and physical activity.

Several other key strategies should be added, together forming a core for modern healthcare reform. Incorporating such sensible initiatives for better eating will actually improve well-being while lowering costs, allowing expanded coverage for all.

By any measure, fixing our nation’s nutrition crisis should be a nonpartisan priority. Policy leaders should learn from past successes such as tobacco reduction and car safety. Through modest steps, we can achieve real reform that makes healthier eating the new normal, improves health and actually reduces costs.

What do you think? Tell us in the comments what you think about this article. How can we make our nation’s nutrition crisis a priority?

For insights, tips, and news you can use about healthy, sustainable, humane, and delicious food, be sure to join here to get our regular email updates. 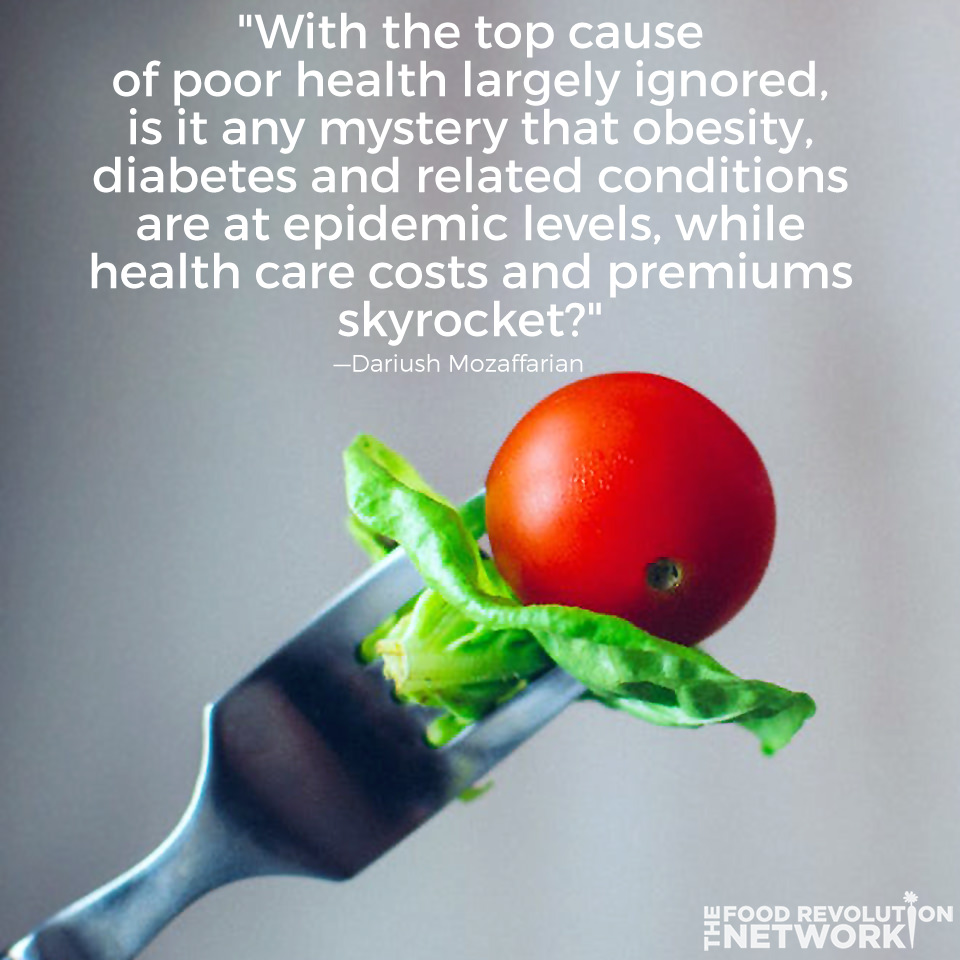 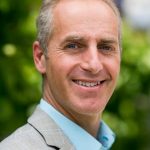