Milk Touted As A Health Drink During the Rio Olympics 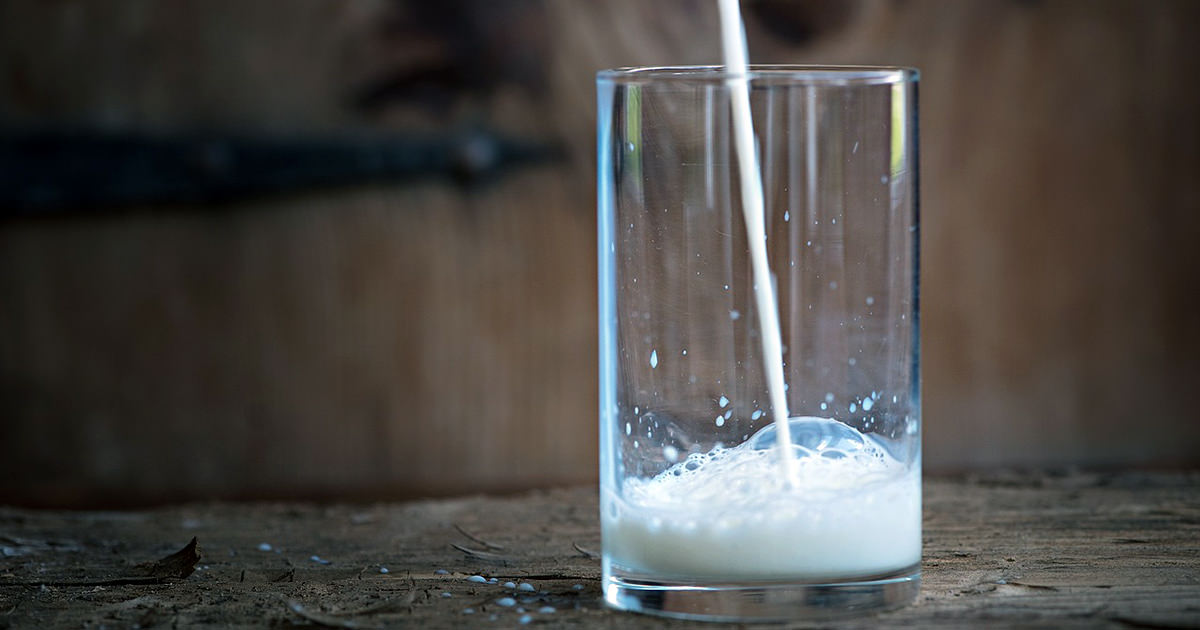 It has been a month since the Rio Olympics and the strongest follow-up stories are allegations that Simone Biles and the Williams Sisters received medical exemptions to use banned drugs. Most have forgotten the Olympic ads that claimed chocolate milk is a health drink using USA swimmers Jessica Hardy and Tyler Clary.

“The protein rebuilds lean muscle. That’s what led us to this whole concept,” said Ronald Wachino, a creative director from the ad agency that made the Rio-timed ads. “As a consumer, you want to see the lean muscle that’s been rebuilt.”

The Olympic ad campaign is the latest of many failed attempts by milk producers and marketers to position milk as healthful and even a diet aid. Before the current “Got Milk” mustache ads, milk marketers ran a campaign targeted to tweens called “Milk: It Does a Body Good.” Its message was milk would prevent osteoporosis in later life—a development few worry about when they are 13.

Next, milk marketers tried marketing milk as a cure for premenstrual syndrome or PMS. TV ads showed boyfriends and husbands rushing out to buy their afflicted partners milk in a PMS emergency.

Then milk marketers arrived at the idea of milk as a diet food—a concept they have not entirely given up. “Studies suggest that the nutrients in milk can play an important role in weight loss,” said milk ads that kicked off the Great American Weight Loss Challenge a few years ago. “If you’re trying to lose weight or maintain a healthy weight, try drinking 24 ounces of low-fat or fat-free milk every 24 hours as part of your reduced-calorie diet,” said the campaign.

The problem with the milk weight loss campaign—which ran under the names “Milk Your Diet,” “Body by Milk,” “Think about Your Drink,” “Why Milk?” and “24oz/24hours, 3-a-Day”—is that it sounded like it would make you do just the opposite: gain weight rather than lose it.

Here were some of its suggestions:

Selling milk looks easy and even fun when you see “Got Milk?” celebrity mustache ads but it is neither. Despite 20 years of mustache ads, milk sales continue to plummet. The National Dairy Promotion and Research Program and the National Fluid Milk Processor Promotion Program blame calcium-fortified juices and vitamin-enhanced beverages that they say have “undermined” milk’s healthy image and the fact than milk is not available “in many eating establishments.”

But there are other reasons people abstain from milk—like its cholesterol, fat, calories, allergens and frequent antibiotic traces. Benjamin Spock, MD, the famous baby boom–era pediatrician, recommended no milk for children after age two to reduce their risks of heart disease, obesity, high blood pressure, diabetes, and diet-related cancers.

There are also ethical concerns, like the egregious treatment of dairy cattle and veal calves on America’s factory farms. In addition to widely circulated videos of “downer” cows so abused by the dairy industry they are forklifted to slaughter, farmers actually “manage” milk surpluses by killing cows. Dairymen killed 50,000 cows in one week 2009 to help keep prices up reported the Associated Press.

And weight loss? A study in the American Journal of Clinical Nutrition of 20,000 men who increased their intake of low-fat dairy foods found they did not lose weight.

“The hypothesis that has been floating around is that increasing dairy can promote weight loss, and in this study, I did not find that,” said Swapnil Rajpathak, MD, assistant professor in the Department of Epidemiology and Population Health at the Albert Einstein College of Medicine of the study.

Not only can other foods match the protein, calcium and weight loss claims of milk marketers, milk substitutes from soy, rice, hemp, coconut, oats and almonds lack milk’s calories and cholesterol—and its Rio claims.