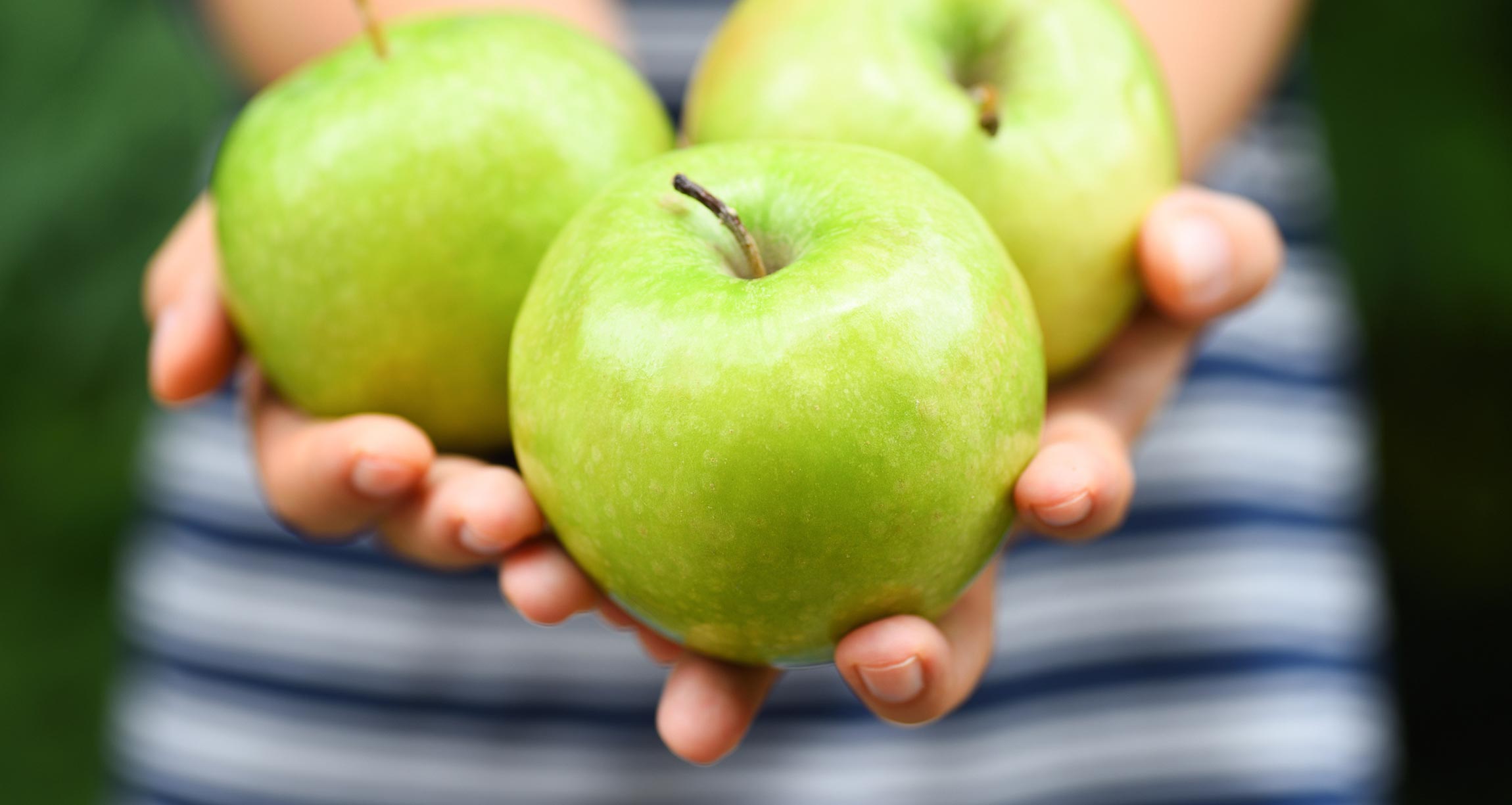 Editor’s Note: Apples have a variety of impressive health benefits for many people. But these fruits are always on the EWG’s Dirty Dozen list, which includes the produce with the most pesticides. Therefore, it’s important, if possible, to choose organic apples and to wash your produce properly.

This commonly overlooked superfood protects the body from nuclear fallout, kills a wide range of cancers, and keeps the arteries unclogged — to name but a few experimentally confirmed ways in which the apple awakens your inner physician.

An apple a day keeps the doctor away.

This age old saying has never rung with greater promise and authority than it does today. As in the modern era, doctors bring with them a battery of tests, drugs, and interventions, all of which carry unintended, adverse health risks that often outweigh their purported benefits, and are therefore best avoided whenever possible.

Also, apples are also far cheaper than doctors, and in the worst case scenario of coerced or mandatory treatment can be thrown as a non-deadly (downright nutritious) form of self-defense.

While some might take this opening aphorism as mere folk medicine fantasy, the reality is that the medicinal properties of apple are well-documented within the biomedical literature.

For instance, apple consumption has been the subject of quite a few studies on colorectal cancer risk reduction. [i] [ii] [iii]

Other cancers that apple constituents have been studied to kill in pre-clinical research include:

It is likely that many of the fundamental processes involved in cancer initiation and promotion are inhibited by apples and their constituents, and therefore apples may protect against far more cancers than referenced above.

It appears that no matter what part of apple is studied, it has anti-tumor properties. Apple cider vinegar, for instance, has been found to contain an anti-tumor compound which results from the acetic acid fermentative process known as alpha-glycan.

Another proven way in which apples reduce the risk of cancer is through their ability to remove carcinogenic radioisotopes that have accumulated in our bodies as a result of the fallout from nuclear weapons, depleted uranium munitions, and nuclear energy and disaster-associated pollution, e.g. Chernobyl and Fukushima.

Post-Chernobyl, for instance, apple pectin was used to reduce Cesium-137 levels in exposed children, in some cases by over 60%.[x] From 1996 to 2007, a total of more than 160,000 “Chernobyl” children received pectin food additives. As a result, levels of Cs-137 in children’s organs decreased after each course of pectin additives by an average of 30-40%. [xi] Significant reductions were noted in as short a time period as 16 days. [xii]

Apple pectin has even been found to prevent the most deadly, and entirely man-made radioisotope, Plutonium-239, from absorbing in the gastrointestinal tract of animals fed it. [xiii]

We could, therefore, modernize our apple aphorism by saying “an apple a day keeps the nuclear fallout away.” And truly, there are very few other substances, natural or synthetic, that have ever been found to protect against plutonium exposure. Apples, therefore, are truly superfoods in this respect. 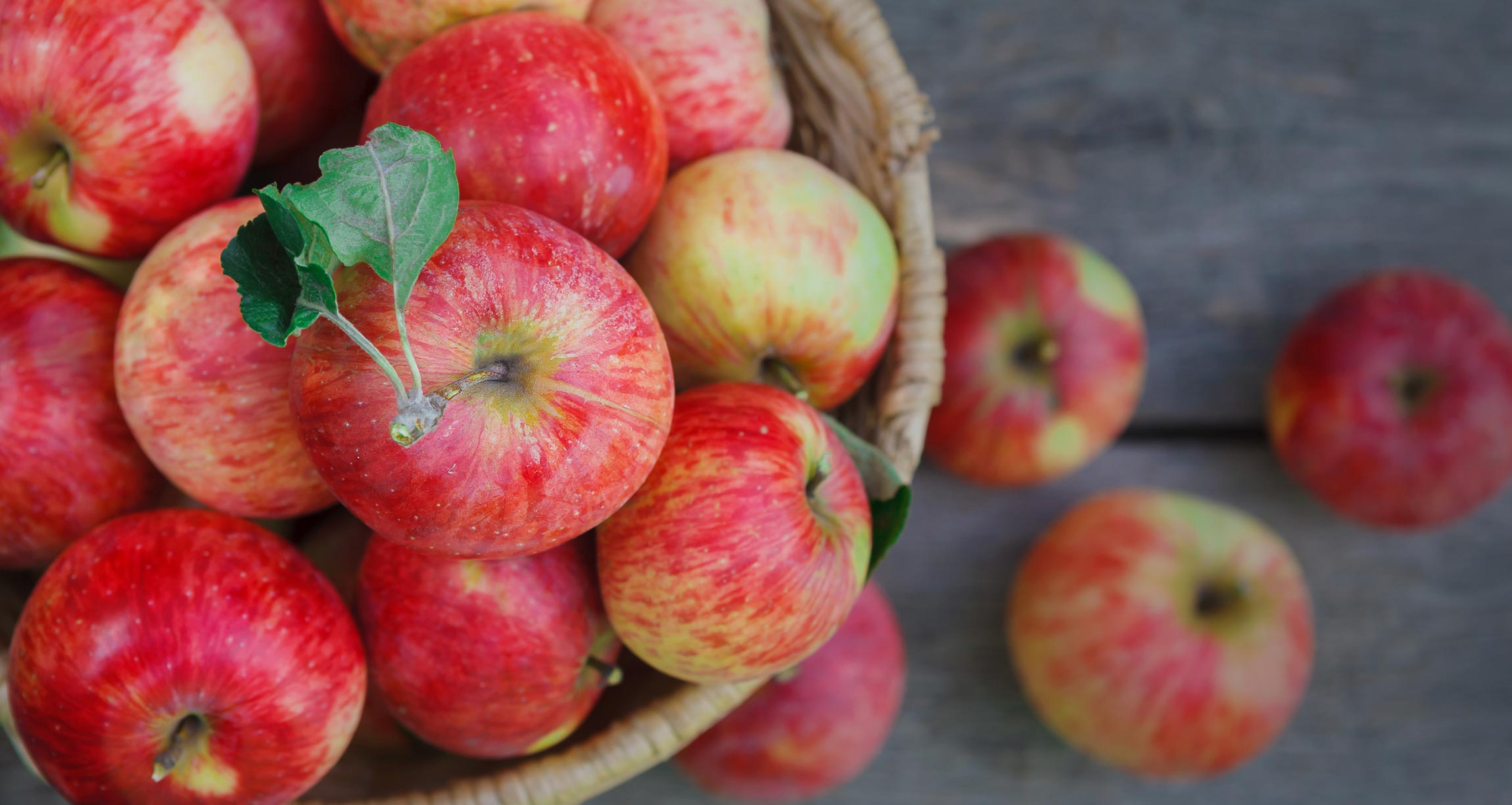 Other noteworthy “evidence-based” medicinal properties of apple include:

The list of evidence-based therapeutic properties of apple is rather extensive. To view the full range of experimentally confirmed benefits view them here: Apple’s Health Benefits.

Ultimately, this research on apples indicates how important whole foods are to our overall health. Apples are not medicine, rather, they are the means by which medicines become unnecessary.

It is through authentic nourishment and detoxification — both functions which are provided to us through most fruits — that we prevent and treat disease (note: these statements likely will never be evaluated or approved by the FDA, because they are true).

Also, fruits are archetypally beneficial foods for the human species; we have indexed over 300 experimentally confirmed health benefits of fruit on our database so far. Our evolutionary legacy (confirmed through modern genetic testing*) indicates that our pre-human ancestors lived in a jungle setting, where fruit would have been available year round.

This would, in fact, explain why we no longer synthesize vitamin c from glucose — we were so “spoiled” by the abundance of fruit available for so long that we gave up (via genetic mutation or atavism) our ability to provide it to ourselves.

Plants and animals live in symbiosis. For the same reason that our lungs take in oxygen and give off carbon dioxide (which is live-giving to plants), the fruits of these same plants provide a seed (which we help disperse), and a flesh to entice us to consume it. Fruit, therefore, is a food source that is as ancient as human origins itself. Could this be one reason why apples seem capable of these amazing feats of healing? Perhaps.

Next time you crunch into a crisp, fresh, organic apple, consider all that it has to offer, not theoretically, but viscerally. Experience the joy (the word fruit, etymologically, comes from the Latin word frui, meaning ENJOY), on a first-hand basis.

Also, if you have never done an apple mono-diet before, consider it. It is not so much a fruit fast, as a feast. Grab a bag of organic apples, and whenever you are hungry eat one. You will be surprised by how immediate you are satiated, and how cleansing and liberating on the body the exclusive consumption of such a simple, perfect food like the apple really is. One can easily go a day or two using this approach, often with the result of feeling completely renewed and refreshed.

Fruit can be good for our heart, your cells, your skin, and your brain. What are your favorite ways to eat and enjoy fruits? Post and share in the comments below! 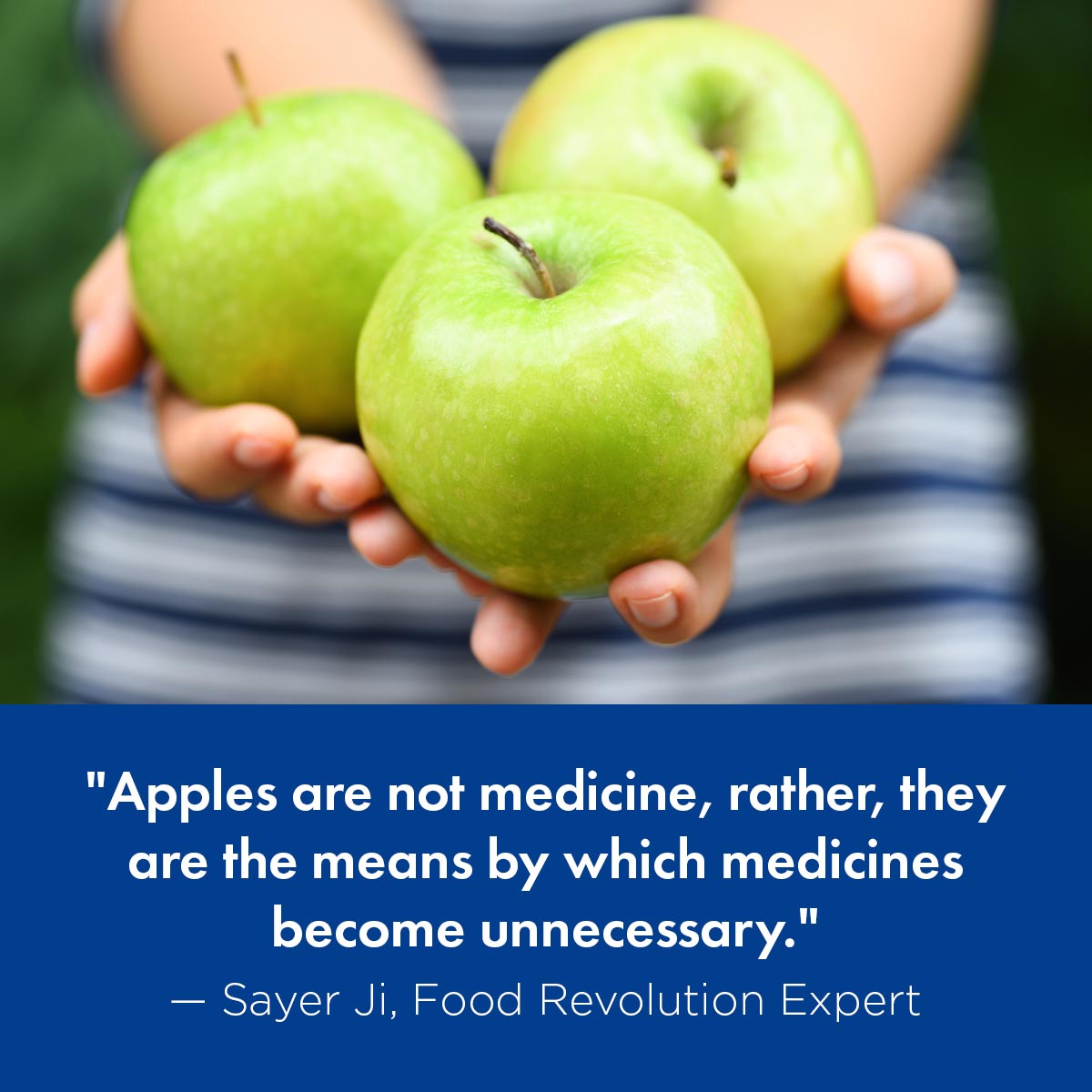