What Are Antioxidants? And Why Are They So Good For You? 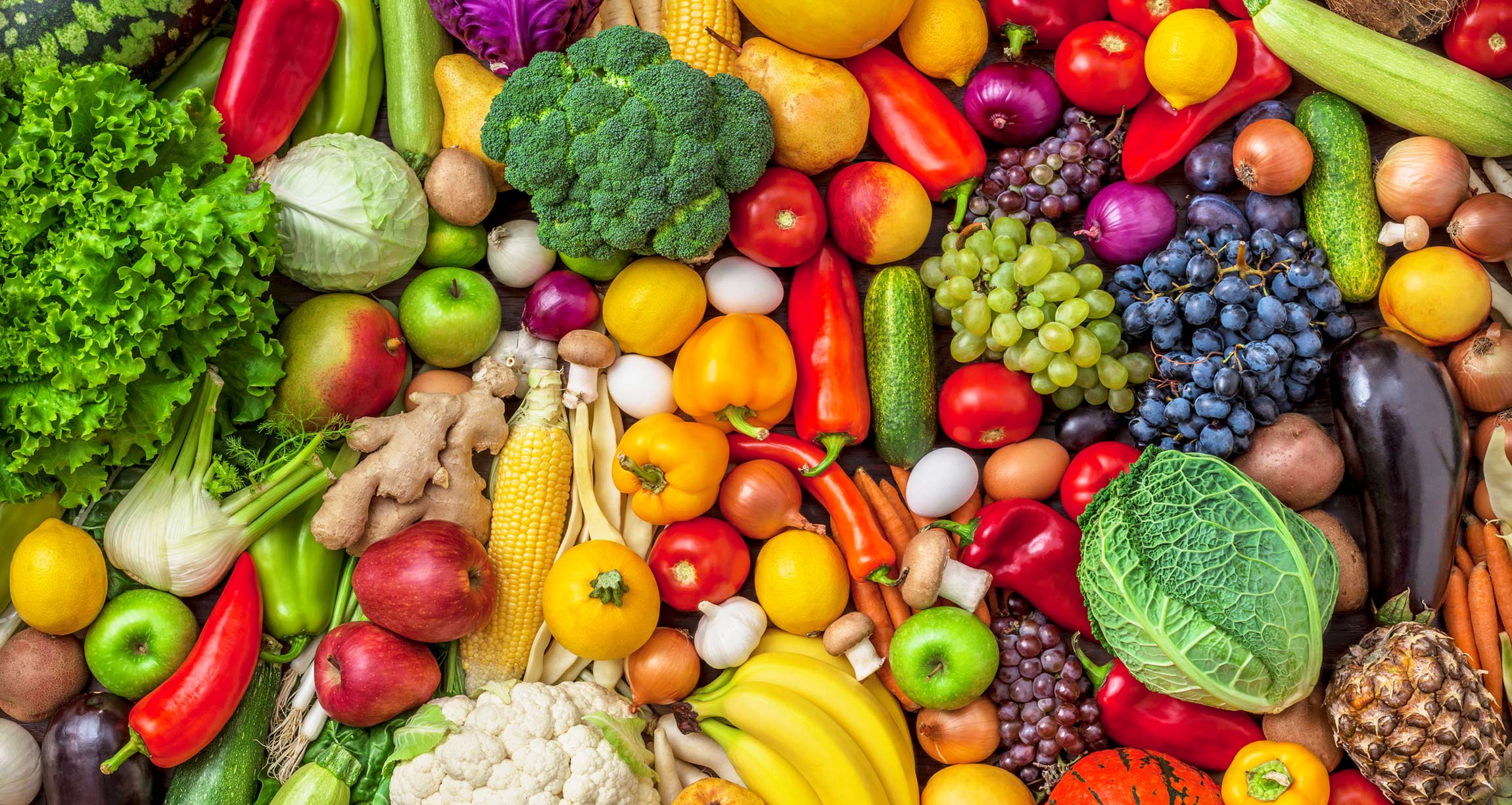 Find out what antioxidants are, why they’re beneficial, and what the best sources are.

Antioxidants have become a health buzzword. And the media and many marketing departments have seized the opportunity to tout their many supposed health benefits, claiming antioxidants can prevent cancer, protect against heart disease, slow aging, and more.

But beyond all the hype, what are antioxidants? How important are they? And what are their proven health benefits?

Learn the truth about these compounds in food, and discover which antioxidant-rich foods will give you the most bang for your buck.

What Are Antioxidants? And How Do They Help Your Body? 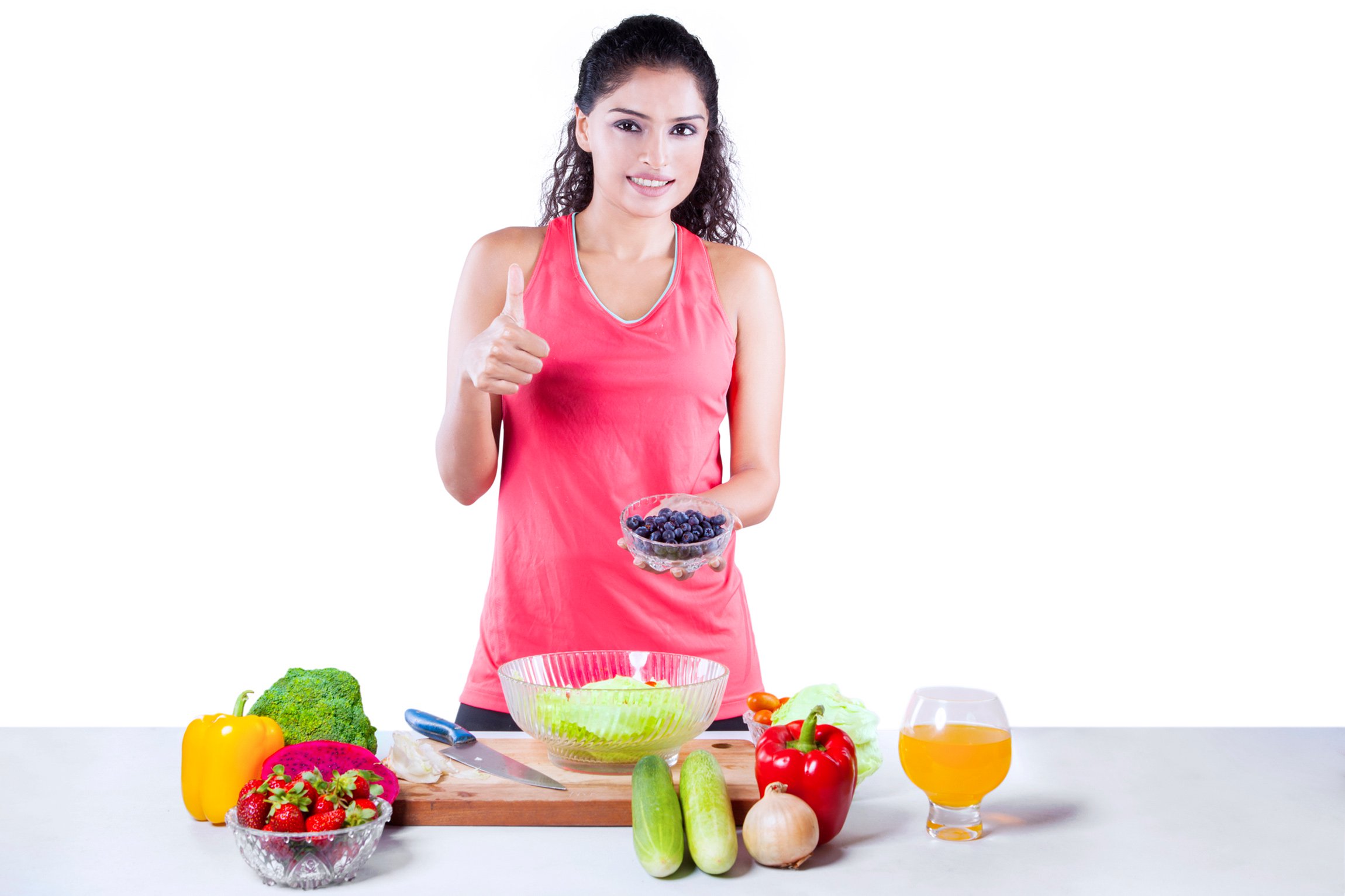 Free radicals are oxygen molecules that have split into single atoms with unpaired electrons. As they seek out other electrons, they damage cells and DNA. Free radicals are created by a process known as oxidation.

Oxidation happens naturally as your cells process the oxygen you breathe and convert it into energy. It’s a chemical reaction that also produces free radicals.

Some free radicals are part of a healthy bodily system. They cause damage which your body naturally repairs. But when there are too many of them, they overwhelm your body’s natural repair processes and cause problems.

The trouble isn’t with free radicals, per se — it’s how many of them there are.

In addition to their natural presence in your body, free radicals are significantly increased by external factors, like fried foods, alcohol, tobacco smoke, pesticides, pollutants in the air, and eating a poor diet. Basically, almost everything that’s bad for you can increase your free radical load.

The buildup of free radicals in your body is known as “oxidative stress.”

Oxidative stress is thought to be a leading cause of deterioration and disease, including memory loss, the breakdown of organs, autoimmune disorders, heart disease, type 2 diabetes, cancer, and even wrinkles.

Brown spots on aging hands, for example, are due to oxidized fat underneath the skin.

And now, here’s where antioxidants come into play. They are the good guys in the fight against free radicals. They neutralize them by giving them the electrons they need.

Every day, your body creates free radicals, and you need to consume antioxidants in order to keep your system in balance.

A lack of antioxidants puts you at higher risk for a number of chronic diseases and other health issues. This is called “oxidative debt.”

We need between 8,000 and 11,000 antioxidant units per day. But more than half of Americans don’t even get half the minimum required amount of antioxidants.

This deficiency may be part of the reason why oxidative-related diseases, such as heart disease, type 2 diabetes, and certain types of cancer, are so prevalent.

What Are the Different Kinds of Antioxidants?

There are hundreds of substances that act as antioxidants. These include widely discussed nutrients, like vitamins, as well as less well-known ones, like flavonoids and polyphenols.

And not all antioxidants operate exactly the same way. Some antioxidants excel at fighting certain types of oxidants, while others are effective only in specific parts of your cells. And some antioxidants only work under the right conditions.

The human body naturally produces some antioxidants, such as melatonin, but most of them have to come from food.

These are some of the key antioxidants you may want to include in your diet:

What Are the Real Health Benefits of Antioxidants?

Are we sure that antioxidants are good for you? Are there any studies to back it up?

Yes, there are. For example:

If Antioxidants Are Beneficial, Are Antioxidant Supplements Worthwhile? 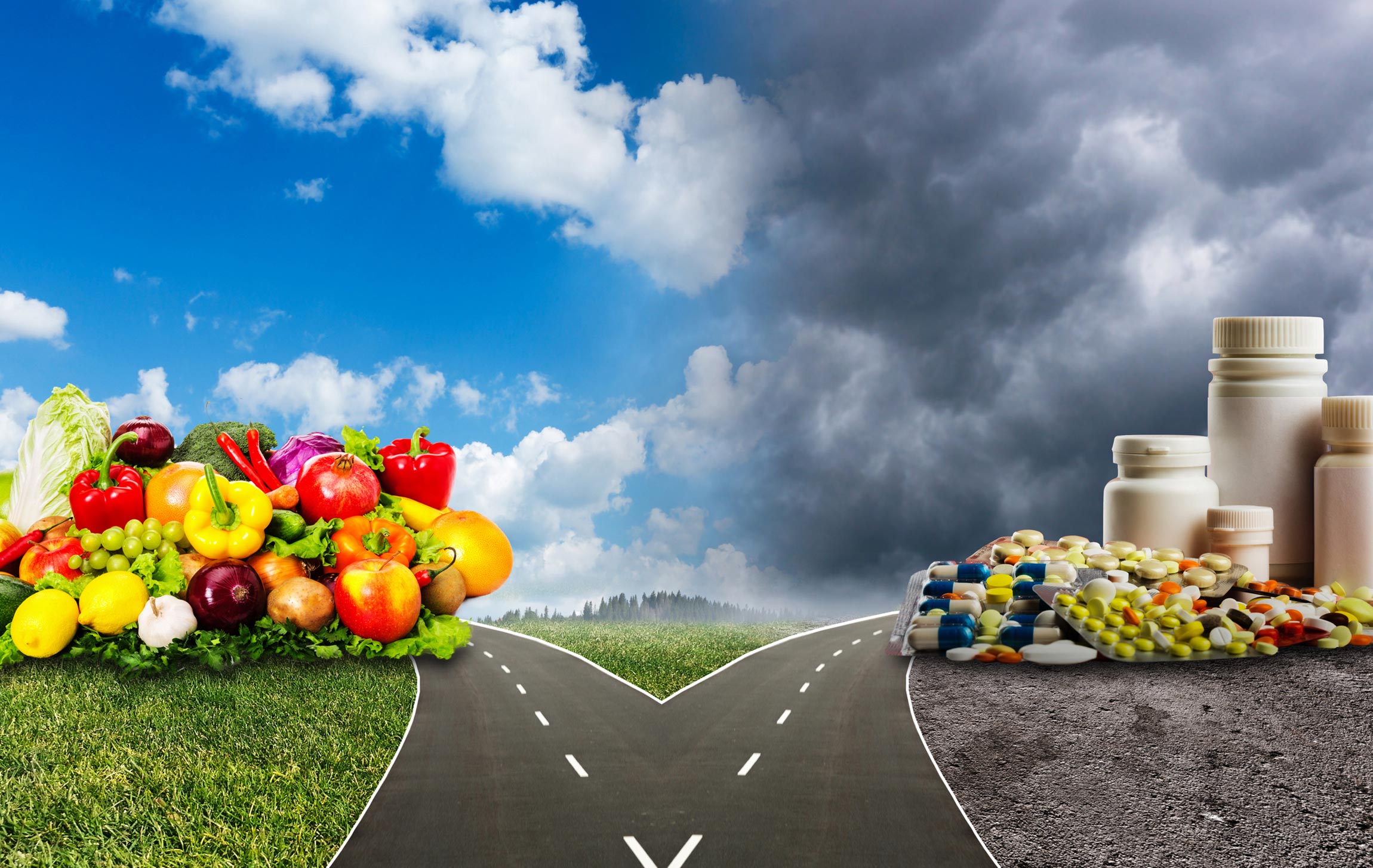 Many antioxidants can be highly concentrated in supplements. How does that compare to eating them in food directly?

In a 2004 study published in the American Journal of Clinical Nutrition, researchers put some participants on a fruit and vegetable-heavy diet while giving others a supplement containing the same nutrients.

The study leaders concluded that dietary intervention was better than the supplements at combating oxidative stress.

Foods contain a variety of antioxidants that work synergistically, so they tend to be more effective than supplements, which offer isolated nutrients.

In fact, the majority of studies on antioxidant supplements have concluded that they provide few, if any, significant health benefits.

And while taking a multivitamin and other nutritional supplements may be worthwhile if you’re unable to eat certain foods or are deficient in a particular nutrient, high dose supplementation has risks.

Some antioxidants can be harmful when taken excessively in supplement form. For example:

What Are the Top Antioxidant-Rich Foods, Herbs, and Spices to Add to Your Diet? 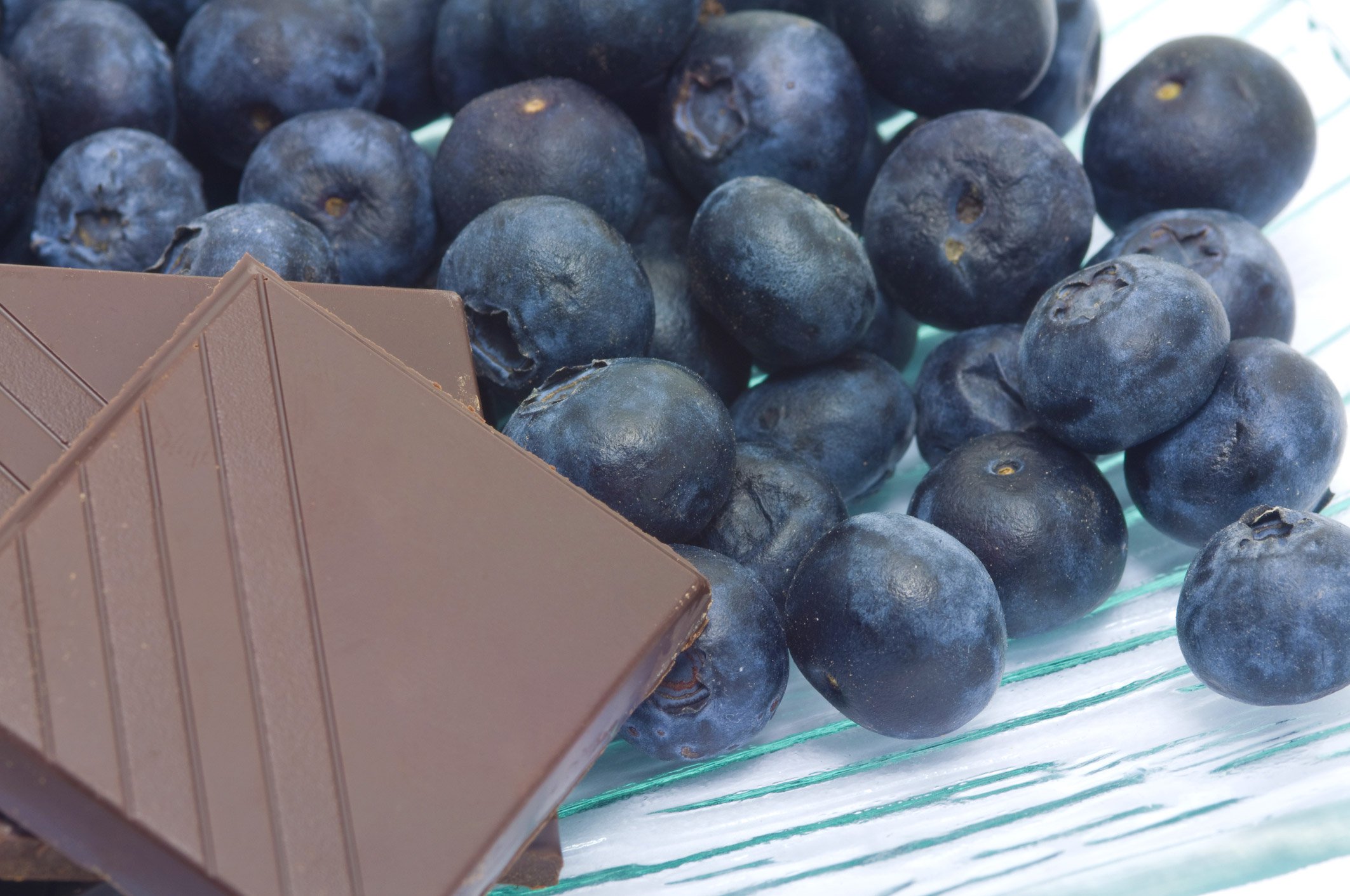 In a 2010 study published in Nutrition Journal, researchers measured the antioxidant concentration of more than 3,100 foods, including everything from nuts and seeds to breakfast cereals and grilled chicken.

Their conclusion? “Antioxidant-rich foods originate from the plant kingdom while meat, fish and other foods from the animal kingdom are low in antioxidants.”

Here are 15 of the top antioxidant-rich foods and spices, and remember, it’s important to eat organic as much as possible because pesticides create free radicals in our bodies:

Here’s What You Can Take Away from This Article

Now that we’ve taken a look at antioxidants, it’s time to eat the rainbow and spice up your daily diet with as many antioxidant foods as you can. They’ll help protect you from heart disease, cancer, diabetes, vision loss, and many other health challenges.

When it comes to antioxidants, the whole really is greater than the sum of its parts. Feast on a variety of whole plant foods, and your body will thank you for the rest of your life. 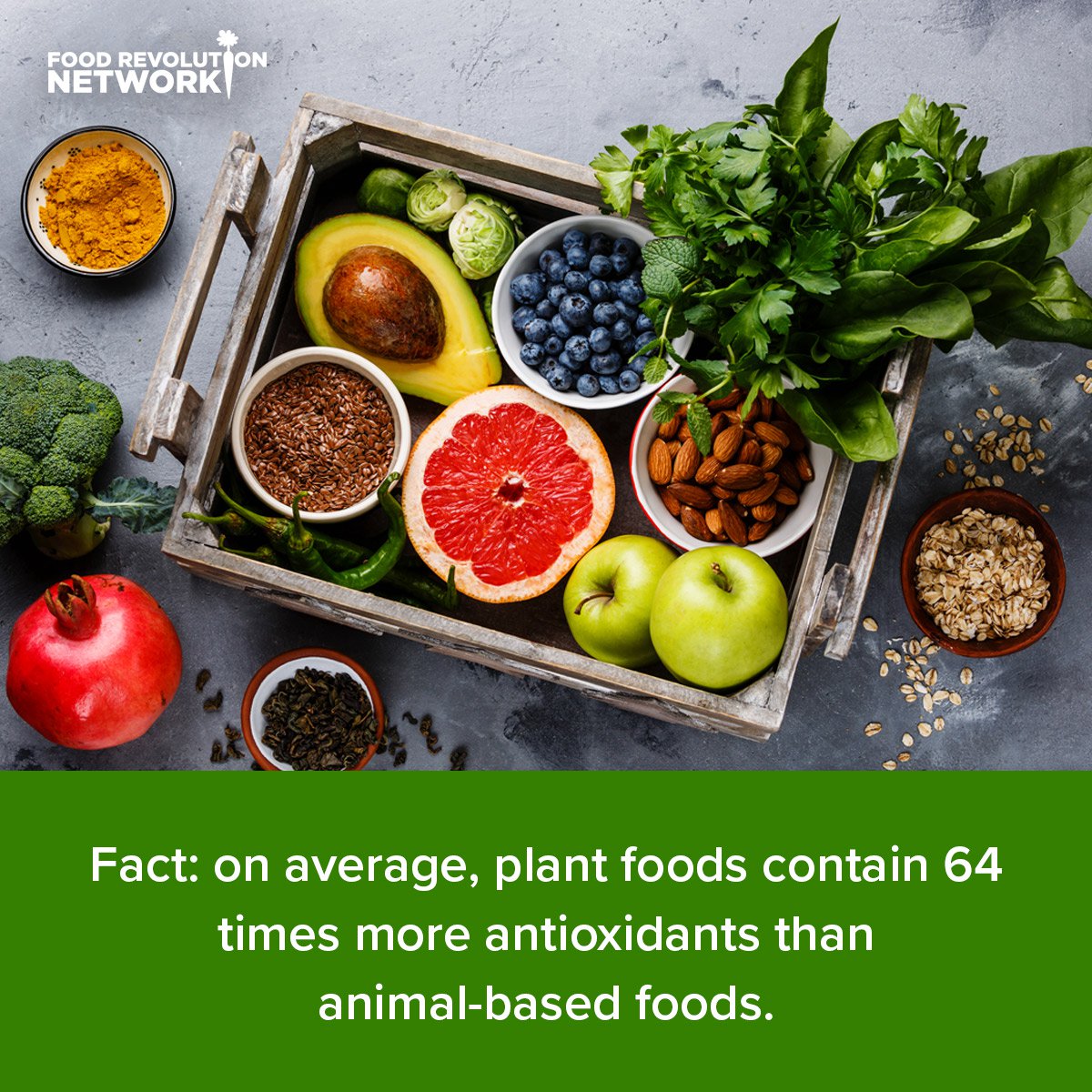