How Much Does Malnutrition Really Cost? 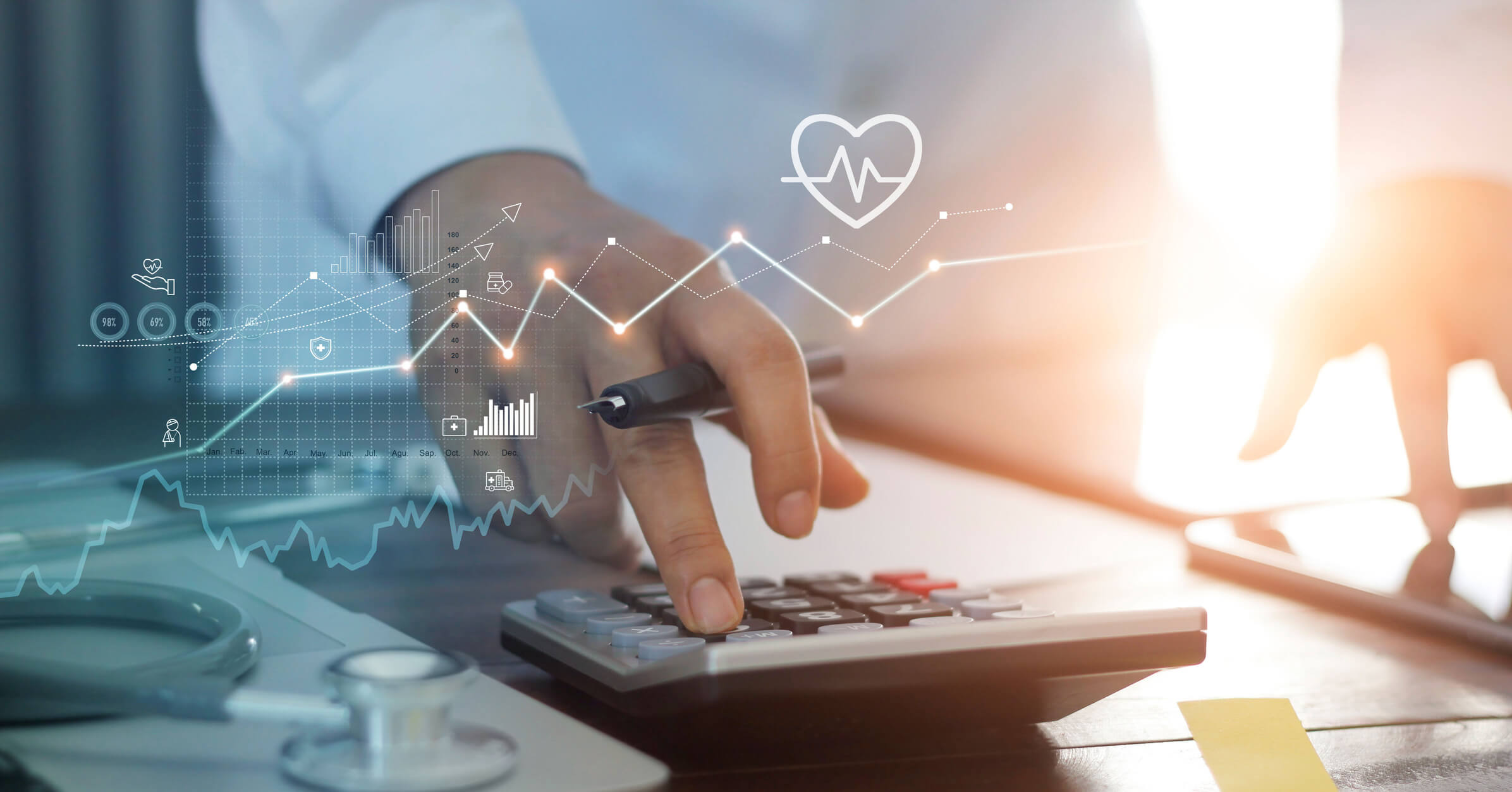 If we take the word literally (the prefix mal meaning poor or faulty), it should also be applied to the dietary patterns of excess that produce obesity and diet-related diseases like heart disease and type 2 diabetes. These cases of malnutrition are on the rise — 1.9 billion adults worldwide are now overweight or obese, more than four times as many as are undernourished (462 million). Although this growing gap is most pronounced in high-income countries, even the low- and middle-income countries that bear the greatest burden of undernourishment are experiencing rising rates of obesity and overweight.

“Malnutrition is the number one cause of death in our society today.”

The most obvious cost of malnutrition is death.

View more facts on malnutrition in this infographic.

To a greater or lesser extent, malnutrition plays a role in virtually all of these causes of death. For example,  the informed use of nutrition could prevent up to 90% of heart disease deaths, 70% of cancer deaths, and 50% of stroke deaths. Likewise, the medical community widely accepts that better nutrition could prevent most type 2 diabetes.

Even causes of death that do not at first seem tied to nutrition deserve a closer look. Take, for example, accidental drug overdoses (included in the broader category of accidents) and suicides. At first glance, these “deaths of despair,” which have never been higher, have little to do with nutrition. But when we consider the profound psychological damage caused by being unwell, confused about how to treat oneself, and unable to pay for expensive standard treatments (more on this in a moment) that often rely on addictive drugs and by and large fail to treat the root cause of the illness, we see just how closely entwined are mental and physical health. In short, none of these factors exists in a vacuum. The web of nutrition-related diseases is a messy tangle. So long as malnutrition exists, and so long as it is a major drain on our quality of life — producing numerous preventable diseases and their accompanying costs — it will contribute to our despair and resulting deaths.

But just how severe is this drain on our quality of life? Can we even begin to quantify it?

The Cost of Malnutrition to Individuals

Though the financial costs of managing diseases caused by malnutrition may seem more profane than the lives lost, these costs are nevertheless significant. Take, for example, the two leading causes of death listed above: heart disease and cancer. According to a paper published in the American Journal of Managed Care (AJMC), patients with established cardiovascular disease paid nearly $19,000 annually in direct costs for medical treatment, an “economic burden… substantially greater than current American Heart Association estimates.” Meanwhile, for cancer, the average cost of one round of chemotherapy ranges from $20,000 (office-managed) to $26,000 (hospital-managed).

Most Americans cannot deal with these costs. In fact, 63% of Americans cannot afford an unexpected bill of even $500. A bad diagnosis is, for the vast majority, not only a threat to their lives, but also a financial death sentence. For a poignant illustration of the resulting desperation, we need only look at the flood of fundraisers asking for assistance with medical bills. On GoFundMe alone, this category of fundraisers makes up over 250,000 campaigns per year, more than twice as many as exist for education, memorial, or natural disaster emergency fundraisers.

A well-publicized study published in the American Journal of Medicine, completed by researchers from Harvard and Ohio University, shows what happens to those individuals who are unable to raise funds elsewhere. They found that 62.1% of bankruptcies in 2007 could be attributed to medical expenses. One startling detail from that study was that “most medical debtors were well educated, owned homes, and had middle-class occupations. [And] three quarters had health insurance.” Where does that leave the uninsured? Or low-income Americans who on average suffer from a higher prevalence of poor health outcomes?

Regrettably, these numbers are not moving in the right direction. The proportion of bankruptcies attributed to medical bills in 2001, just six years prior, rose by nearly 50%! This is unsurprising, as the cost of treatment has also gone up. According to data assembled by the Peterson Center on Healthcare and Kaiser Family Foundation, “on a per capita basis, health spending has increased over 31-fold in the last four decades,” while inflation-adjusted per capita spending on prescription drugs has also increased.

The Cost of Malnutrition to Society

Although not all health care spending can be attributed to malnutrition, trends in the cost of health care nevertheless illustrate the major trends, and it’s clear from those trends that we are not on the right track. Health expenditures as a percentage of GDP in the US are more than three times greater than they were 60 years ago, and remain significantly higher than the health care spending in other high-income countries.

The CDC’s “Health and Economic Costs of Chronic Diseases” web page illustrates the problem very well. Here are a few highlights cited on that web page, from various reports listed in their references:

But the reason this web page illustrates the problem very well is not only that it catalogs the economic toll of malnutrition-related diseases and illness, but also that it completely ignores nutrition. The word nutrition does not appear once on the entire page. Neither does diet. This absence is especially shocking given that the site does make mention of three other risk factors: cigarette smoking, sedentary lifestyles, and excessive alcohol consumption. The problem it illustrates, then, is not only that malnutrition contributes to astronomical costs, but also that so many prefer to ignore it.

How will we begin to address malnutrition if even our trusted institutions cannot admit that it exists?

The Cost of Malnutrition is a Moving Target

Finally, it’s useful to repeat the earlier questions: Just how major is this drain on our quality of life? Can we even begin to quantify it?

Ultimately, that’s what this is — only a beginning.

The cost of malnutrition is deep. It’s difficult to quantify. It’s always changing. In this short piece, we have barely scratched the surface. There are plenty of challenges to wrestle with, and the first and last challenge is the same: We must stop ignoring malnutrition and the damage it causes. We should call our dietary patterns of excess what they are, admit the primary cause underlying so many premature deaths in this country, and not be afraid to confront its consequences.

To ignore malnutrition at any step along this broken path is to also ignore a tremendous opportunity for growth. 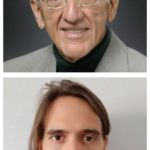