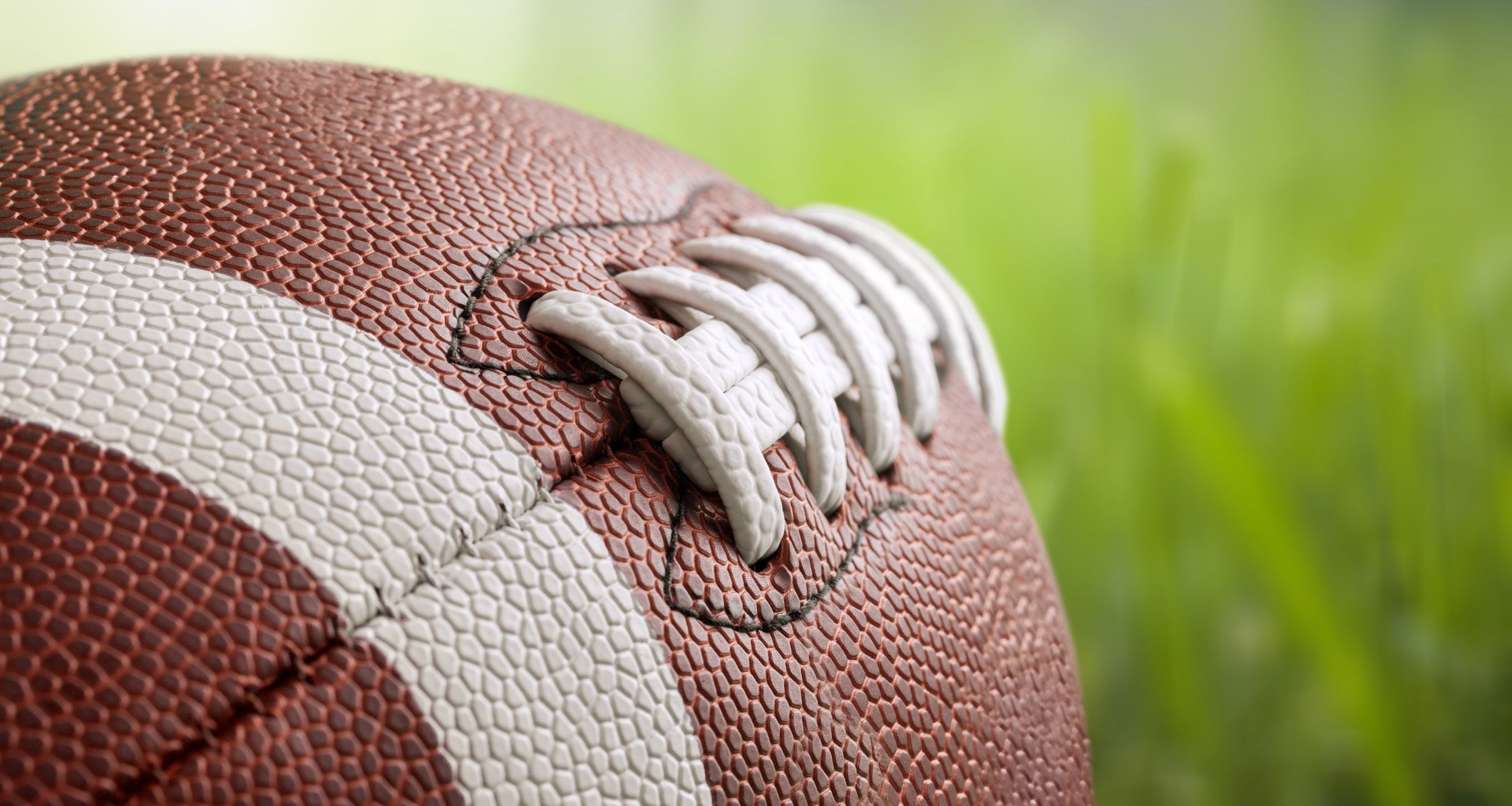 Don’t let unhealthy snacks leave you on the sidelines during the big game. Instead of tackling calorie-laden foods, take a healthier approach with these plant-powered Super Bowl recipes.

Super Bowl Sunday is all about football, expensive commercials, and unhealthy food.

But unlike football, you don’t have to kick your healthy habits away just because it’s game day.

Be the MVP of your party by serving any of these game-winning (and healthy!) Super Bowl recipes.

7 Healthy Super Bowl Recipes You and Your Friends Will Love

All these recipes are plant-powered and so tasty your friends are sure to cheer you on for serving them.

It doesn’t get more classic than football and hot wings. This Super Bowl Sunday, go wing-less with these Cauliflower Hot Things from It Doesn’t Taste Like Chicken.

Looking for a recipe that’s more show-stopping than the Super Bowl halftime show? Keepin’ It Kind’s Jackfruit Nacho Supreme should do the trick!

Piled high with jackfruit, beans, and cashew nacho cheese, it will be hard for guests not to huddle up around this snack.

Score points with the pickiest of eaters with Minimalist Baker’s 7-Layer Mexican Dip.

This crowd-pleasing Super Bowl recipe is easy to prepare and will probably be gone before the end of the first quarter.

Want to run the ultimate play fake on your guests?

What do plant-based football player Tom Brady and this chili recipe have in common? They’re the G.O.A.T (greatest of all time)!

Packed with healthy ingredients like sweet potatoes, tempeh (which is a great source of plant-based protein and probiotics), and dates, a bowl of Katie Mae’s Ultimate Chili Con Tempeh will have you feeling your best from the pre-game to the final touchdown.

Who doesn’t love a good plant-based burger? These Simple Black Bean Burgers from Susan Voisin of FatFree Vegan only contain eight ingredients and can be on the table in about 30 minutes.

Potato skins get a healthy game day makeover courtesy of Green Evi. These Loaded Potato Skins are the perfect, healthy finger food for watching the Super Bowl — and it doesn’t hurt that potatoes kind of look like footballs!