Heart Attacks and Strokes in Vegetarians and Vegans: Thoughts on the EPIC-Oxford Study 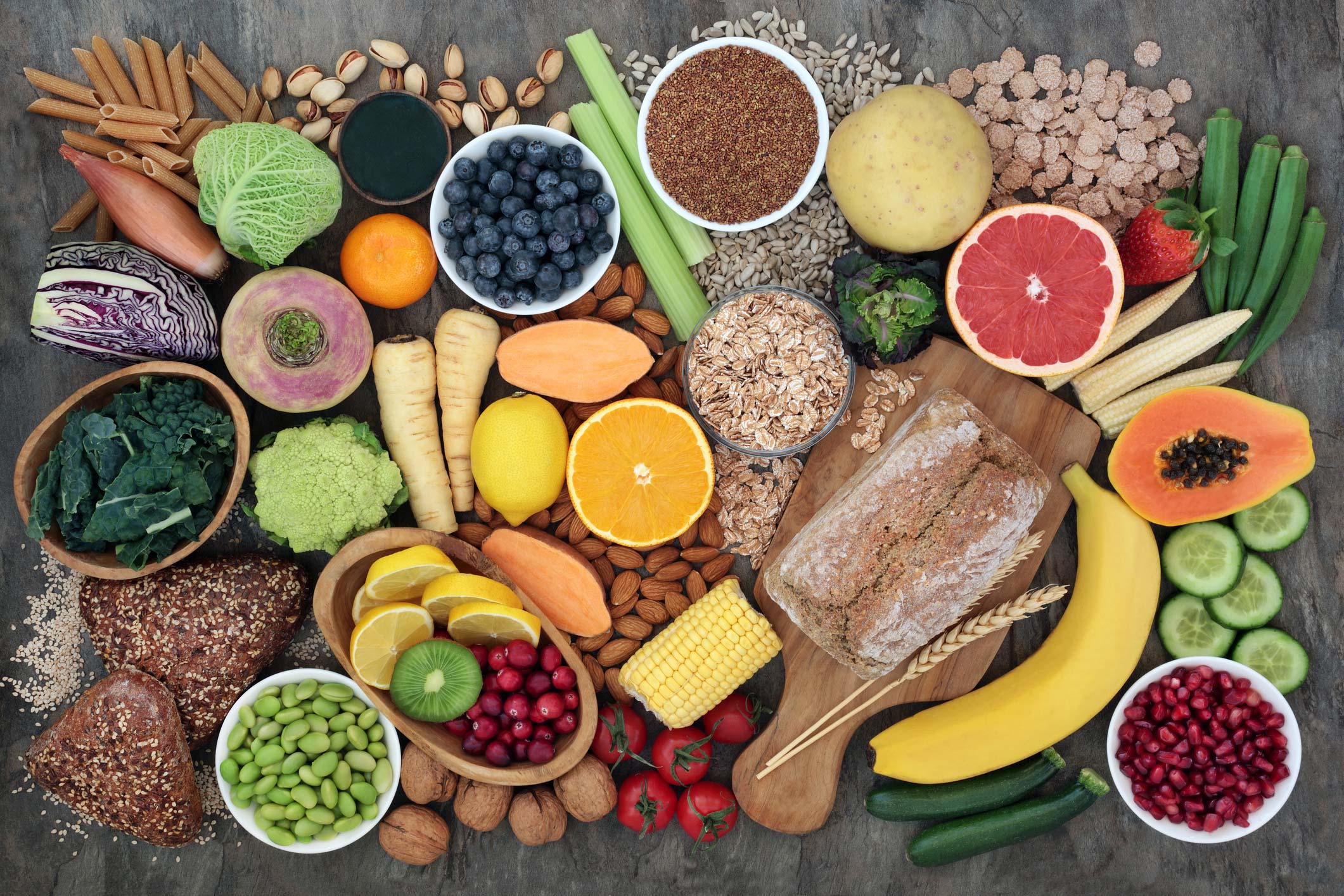 Amidst the world’s sorrow watching Hurricane Dorian pound the Bahamas, headlines started appearing in the media with almost the same force reporting that vegetarian and vegan diets may increase stroke risk. Some of the headlines were more responsible than others in reflecting the actual published data, but the debate for steak or sprouts was fueled once again. What was the reason for this turmoil, and what were some of the nuances headlines do not reveal?

The study was summarized in the British Medical Journal below:

“The EPIC-Oxford study, a cohort in the United Kingdom with a large proportion of non-meat eaters, recruited across the country between 1993 and 2001.

48,188 participants with no history of ischaemic heart disease, stroke, or angina (or cardiovascular disease) were classified into three distinct diet groups: meat-eaters (participants who consumed meat, regardless of whether they consumed fish, dairy, or eggs; n=24,428), fish-eaters (consumed fish but no meat; n=7,506), and vegetarians, including vegans (n=16,254), based on dietary information collected at baseline, and subsequently around 2010 (n=28,364).

The main outcome measures incident cases of ischaemic heart disease and stroke (including ischaemic and hemorrhagic types) identified through record linkage until 2016.

As can be seen, a combined group of vegetarians and vegans experienced a drop in heart attacks and other manifestations of ischemic heart disease compared with meat-eaters that was offset by a smaller rise in a particular type of stroke — hemorrhagic or bleeding — that still favored the health benefits of the vegetarian and vegan diet group.

The participants filled out a 130-question survey on their diet, on entry, between 1993 and 2001. And again, repeated the same survey in 2010. An interesting finding reported in the study was that only 28,364 of the original 48,188 filled out both surveys 14 years apart on average. Of those respondents, 96% of the meat-eaters remained meat-eaters, but only 57% of fish-eaters remained fish-eaters, and 73% of vegetarians remained vegetarians. It was not reported which group they moved to.

3) Were Vegan and Vegetarian Diets Similar?

One has to go to the supplement attached by link to the article to identify how many vegetarians and vegans were lumped together in the 16,254 members of that group. There were 1,832 vegans and 14,422 vegetarians. Their diet was very different, as was outlined on page three of the supplement, with a much higher saturated fat intake as a % of calories in the vegetarians, and surprisingly low fiber intake in both of the plant groups that was not much higher than the meat-eaters.

4) How Many Hemorrhagic Strokes vs. Heart Attacks Actually Occurred in Vegans?

The supplement to the study also holds the fact that there were only eight hemorrhagic strokes in the vegans. While always tragic, this is the number that is generating the headlines but not being reported. If there were seven, would it reach statistical significance? Or six? And this is compared to the thousands of cases overall of heart attacks and ischemic heart disease events that were significantly less frequent in the vegans.

5) What Can We Conclude from the EPIC-Oxford Study?

Nutrition science is difficult, and the EPIC-Oxford Research Study involves a respected group of scientists. However, headlines, and even more complete media articles, generally provide a superficial understanding of the data and even promote inflammatory responses with irresponsible headlines (e.g., ignoring the cardiac benefits of the plant diets). Ultimately, a healthy diet should be very high in fiber and naturally very low in calories from saturated fats. My recommendation is to continue to load your plate with fresh fruits, vegetables, legumes, and whole grains for your health and the health of the planet.

As plant-based diets continue to increase in popularity, we can expect to see an increase in studies on the benefits of eating in this way. And there are already many studies out there, which show how they can prevent and reverse heart disease in addition to type 2 diabetes, Alzheimer’s and other neurodegenerative diseases, obesity, and cancer. If you’re interested in learning more about plant-based diets, check out our beginner’s guide for tips on what to eat, health benefits, and how to succeed.