There’s Chlorine in Water and You Probably Drink it Every Day — But Is It Harmful? 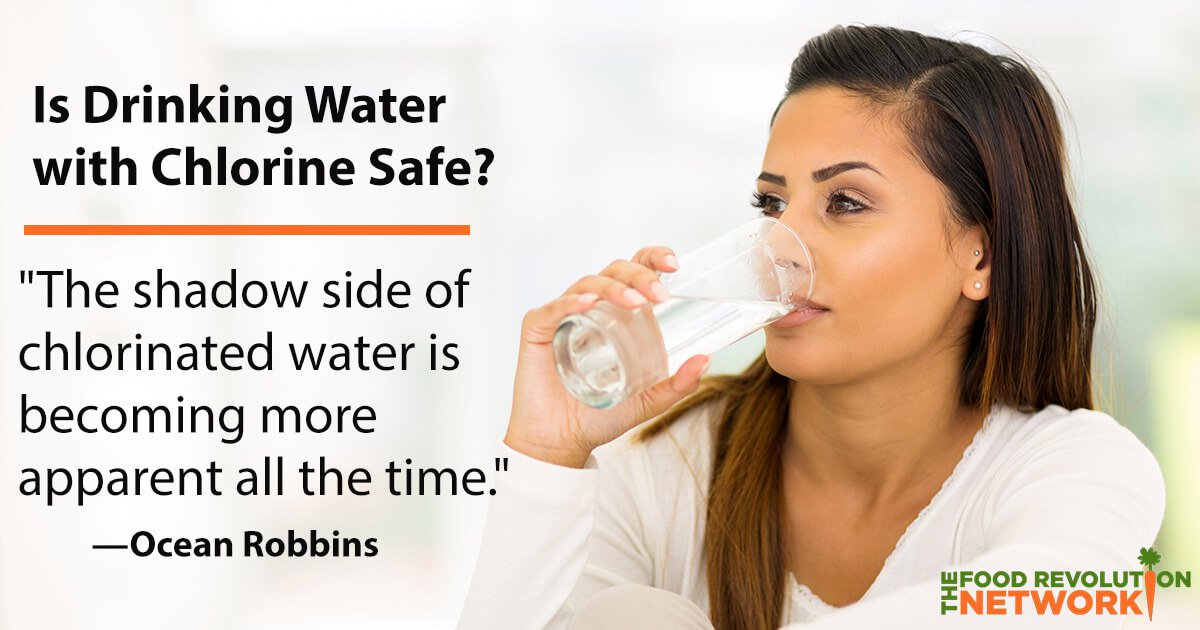 Chlorine is used to keep our water clean by disinfecting it and killing germs. And it does a marvelous job at eliminating most pathogens from the water we drink.

But the use of this powerful chemical has a downside. According to a report from the U.S. Council of Environmental Quality, the cancer risk for people who drink chlorinated water is up to 93% higher than for those whose water does not contain chlorine.

When chlorine was first introduced to the water supply, it brought a rapid reduction in the spread of disease and other water-borne ailments. It made it easier for cities and towns to purify drinking water and to keep their residents safe.

Now, however, it seems like these advancements have come at a price. While we recognize and applaud the benefits chlorine has brought to us, it’s time we also protect ourselves from the harms of drinking chlorine. Particularly because it turns out to be a pretty easy thing to do for your health and the health of your family.

Why is chlorine added to water?

The idea of adding chlorine to public drinking systems first gained traction around the end of the 19th century.

People had long battled a variety of ailments that were spread through water, including diseases such as cholera, dysentery, and typhoid. When scientists recognized that adding chlorine in small amounts to drinking water could kill bacteria and microbes in the public water system and help slow or even stop the spread of these water-borne diseases, the idea of adding chlorine to water supplies became popular quickly.

In 1897, Maidstone, England became the first town to have its water supply entirely treated with chlorine.

Soon after, the idea spread to the United States, finding its place in local water systems and even gaining popularity in the U.S. military.

Today, chlorination is the most common water treatment method worldwide, particularly in the U.S. where it’s used heavily.

What are the harmful effects of chlorine for you and your family?

The shadow side of chlorinated water is becoming more apparent all the time. According to the Environmental Protection Agency, Americans now consume 300-600 times the amount of chlorine that’s safe to ingest.

Why is chlorine in drinking water dangerous? Because when chlorine mixes with even minute amounts of organic compounds that are very often found in water, they produce harmful by-products, called Trihalomethanes (THMs). These by-products produce free radicals in the body, which trigger cell damage. And they are highly carcinogenic, even in small amounts.

As scientists have looked into the potentially dangerous effects of chlorine, use of the chemical has been linked to a wide range of ailments, including various cancers, reproductive problems, problems with the immune system, and heart attacks.

Here is some of the research showing the harmful effects of consuming chlorine in water:

How chlorine destroys your gut

The problems with chlorine stem from the very reason it’s so useful – it’s ability to kill bacteria. When chlorine is introduced into water, it kills pathogenic bacteria. But when it’s introduced into the human body, it destroys our beneficial gut bacteria, where an estimated 70% of our immune system operates.

Recent research increasingly points us towards the great importance of healthy and flourishing gut bacteria. Scientists have found a connection between a lack of these valuable microbes in our digestive system and the presence of a wide range of diseases — including obesity, irritable bowel syndrome, type 2 diabetes, colorectal cancer, and certain autoimmune diseases, such as diabetes and asthma, and even autism.

In addition to these diseases, poor gut health can lead to conditions such as gas, bloating, diarrhea, constipation, and abdominal pain.

How can you protect yourself and your family now?

Chlorine plays an important role in protecting water from harmful pathogens. But when it isn’t filtered out, it can also do real harm to your health.

If you want to remove chlorine from your water, the most low-tech solution is to fill a glass water bottle with tap water. Then, let it sit in the refrigerator open to the air for 24 hours. During that time, the chlorine will evaporate. You can also boil your water to remove chlorine.

These two solutions will rid your water of most of the chlorine. But they can be inconvenient and they can also leave other pathogens behind. So for most people, the best and easiest solution is to invest in a quality water filter.

For an overview of some of the pros and cons of the top home water filtration and treatment options, click here.

Whatever option you settle on, there’s one thing that’s clear. Ensuring a steady and affordable supply of safe and delicious water is one of the best investments you can make for your health and your family’s health.

After researching hundreds of water treatment options, I settled on my personal favorite, which delivers high-quality water for a remarkably affordable price. The manufacturer makes it available to Food Revolution Network members for a $100 discount. And they also contribute a portion of proceeds to support our work. Find out more about the AquaTru here.

For insights, tips, and news you can use about healthy, sustainable, humane food, be sure to join here to get regular email updates from Ocean Robbins. 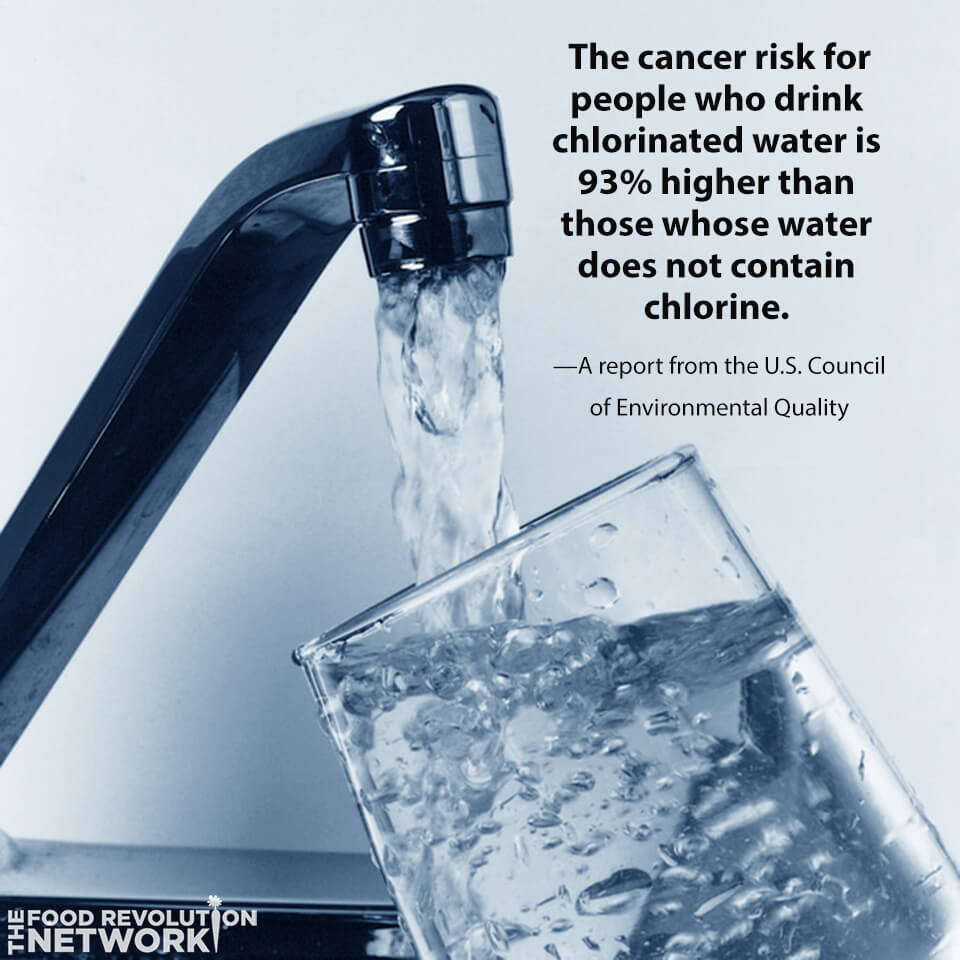 What Is Your Poop Telling You? A Guide to Healthy Bowel Habits

Should You Count Calories? How Daily Calorie Intake Fits into Health